What the Industry is Learning About Remote Teams 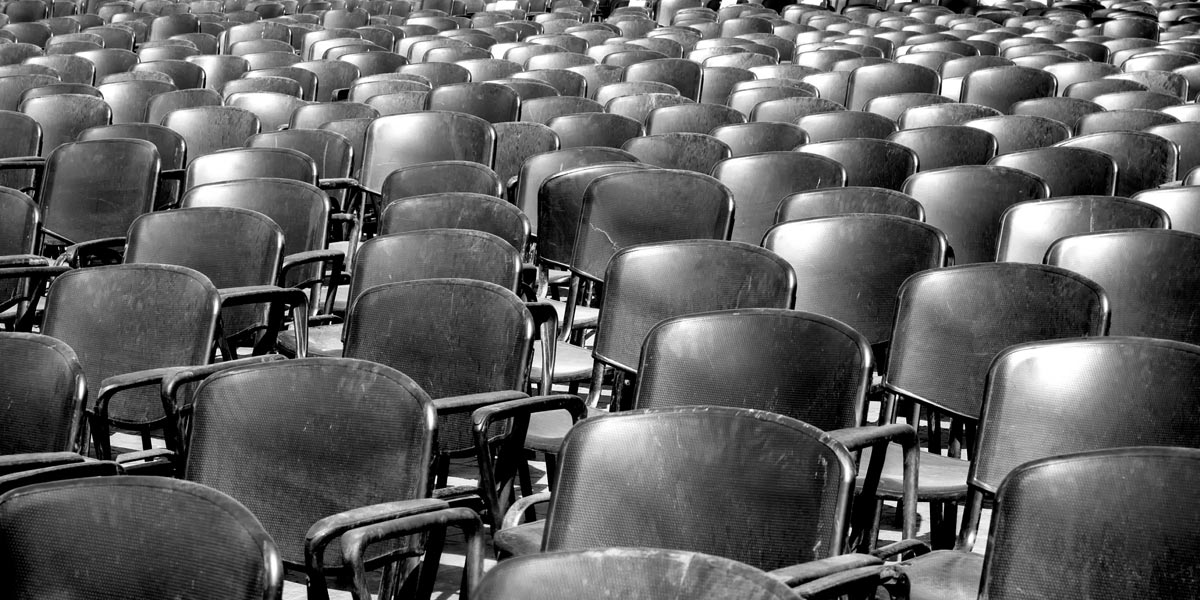 "Commuting to office work is obsolete. It is now infinitely easier, cheaper, and faster to...move information...to where the people are," said Peter Drucker. In 1989. I'm not an expert on remote work, so I'll leave that to others. But I do have a few thoughts about how it applies to this industry. This article is for those of you who are just now experimenting with remote work and have some policy decisions in front of you. I'll bullet-point this to make it easier to skim.

All of the above should have an impact on what you decide about your facility. There are so many factors that only you will be aware of, but there are some general principles that'll help you decide what's next:

If permanent remote workers are newer to your firm, you'll need a new approach to people. That may be job no. 1, even, until the new reality sinks in.

Some firms have been working remotely for a decade, but the rest of you are still thinking through the long term implications. There are three things to watch, especially, as you develop your own policy around people and place:

We're about to learn more about ourselves and each other. It's an exciting time to see what we'll learn from these new constraints. At the moment I would not want to be a landlord in a major city, but I would be excited about how to make my team stronger without countering the things that I think are important.

This article was written by David C Baker. David C. Baker is an author, speaker, and advisor helping entrepreneurial experts make better business decisions. He positions, benchmarks, reviews, values, and buys/sells/merges independent firms in the marketing, creative, and digital space. Photo by David C Baker. If you would like to submit an article to be featured on the FunctionFox Blog, email marketing@functionfox.com

It’s true FunctionFox Timesheet and Project Management Software not only streamlines running your business, it also comes with personal support from our Account Managers and our Customer Success Team. With years of experience working with thousands of creatives, we understand best practices, how to bill, what challenges to avoid, and what tools will make it easier for you to do what you love — and Stay Creative.
Try the FREE demo today and Stay Creative.